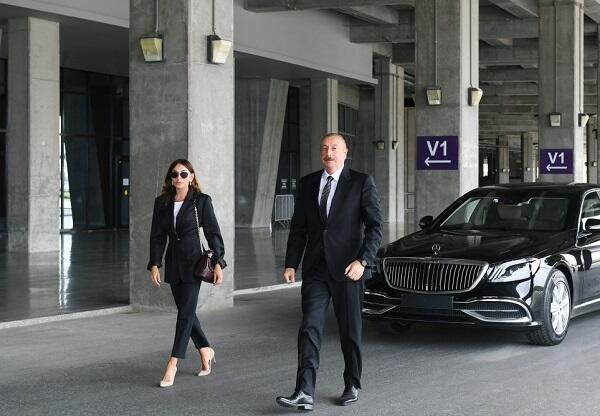 Armed Forces Day will be solemnly celebrated in Azerbaijan on June 26.

Axar.az reports that on this occasion, a solemn event will be held with the participation of President of the Republic of Azerbaijan, Supreme Commander-in-Chief Ilham Aliyev.

According to reports, Ilham Aliyev will personally present orders and medals to some of the servicemen awarded by the President.

It should be noted that the Azerbaijani Army was established on June 26, 1918. 103 years later, National Army Day is celebrated in Azerbaijan for the first time in a spirit of victory.