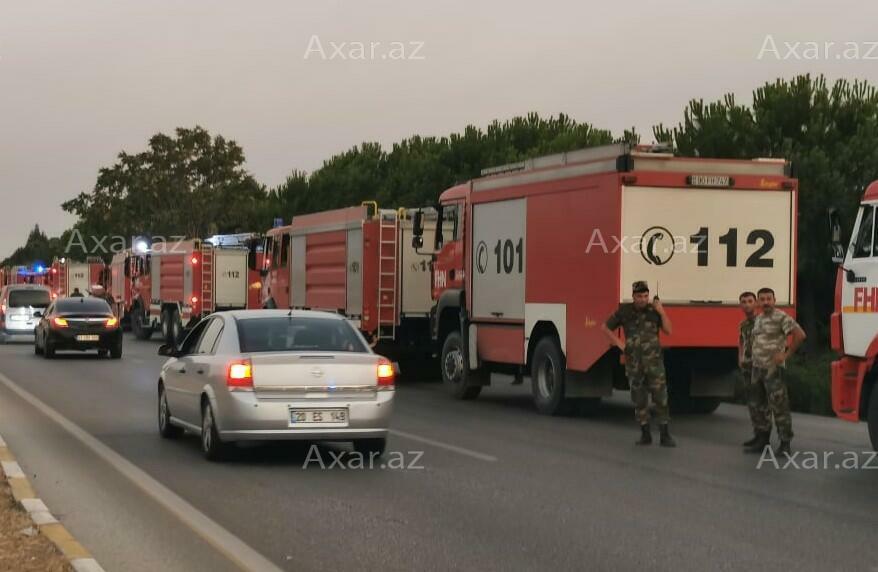 The second group of the Ministry of Emergency Situations sent to Turkey to help put out fires has reached Denizli.

Axar.az reports that it is already possible to see the areas where the fires took place.

At present, the MES team is being divided into groups and instructed. Deputy Minister of Emergency Situations, General Etibar Mirzayev is expected to arrive in the area for coordination.

According to preliminary information, the second group will take part in firefighting operations tomorrow in the form of various groups under the leadership of E. Mirzayev.

The second aid team includes 54 vehicles and 254 firefighters. They left Baku on July 31.

The first group - 103 firefighters, including our amphibious aircraft - has been fighting fires in Marmaris for five days.