New news about the history of Knowledge Day 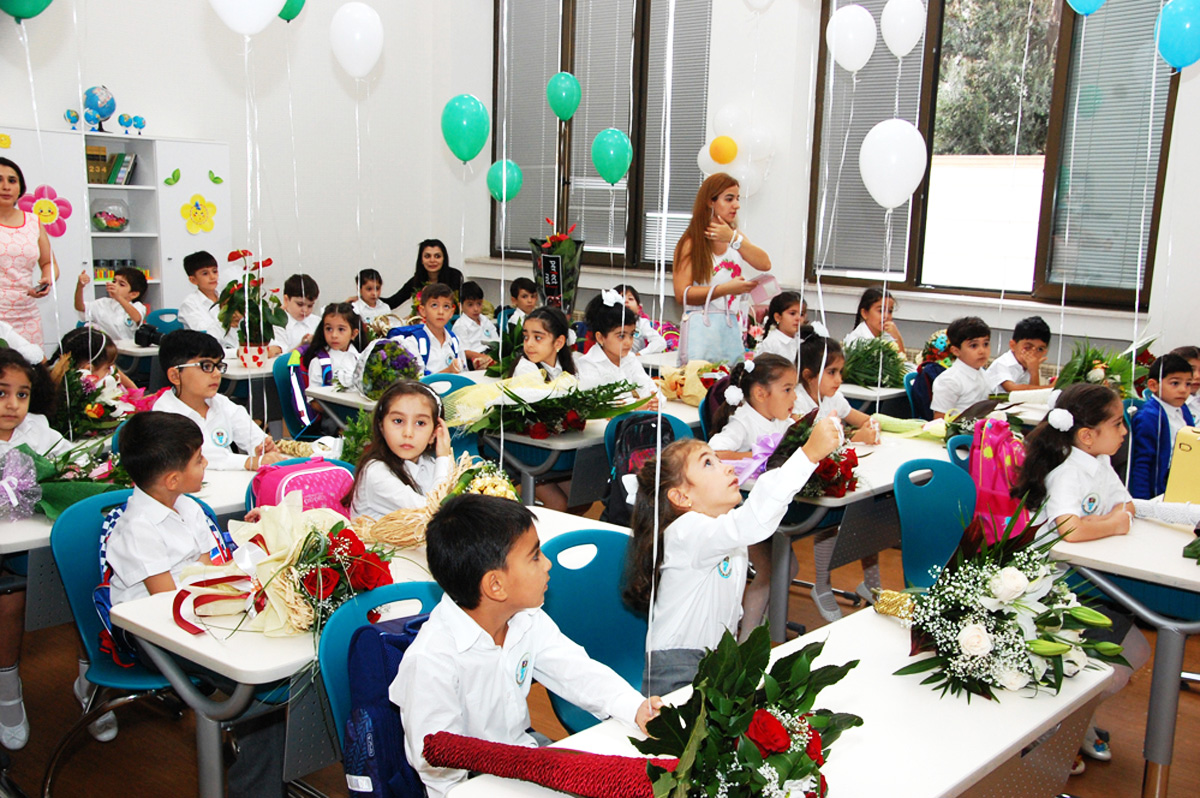 Although the start date of the new school year in Azerbaijan has been changed due to the pandemic, Knowledge Day will be traditionally celebrated on September 15.

Axar.az reports that a number of events will be held tomorrow in connection with the Day of Knowledge, and new schools are planned to be opened.

Due to the pandemic, the events will be limited.

It should be noted that, according to the amendment to the "Model Charter of the secondary school" by the Cabinet of Ministers No. 362 dated October 30, 2014, classes in secondary schools from the 2015/2016 academic year will begin on September 15 and end on June 14.

In accordance with the decree of President Ilham Aliyev dated August 21, 2004, the new school year in the country begins on September 15, and this date is celebrated as Knowledge Day.

Due to the pandemic, the start date of the 2021/2022 academic year in Azerbaijan has been changed. Thus, classes for the lower grades in the country will begin on September 22, and in higher and secondary special education institutions on September 29.