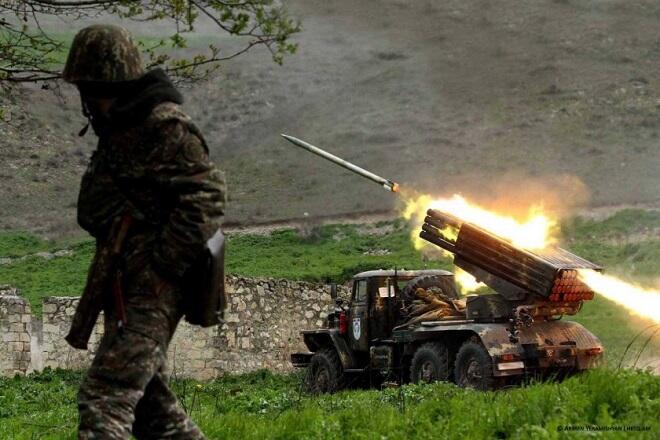 We must follow the path followed by Azerbaijan, increase the strength and combat capability of the army, and attract large partners to perform certain tasks, as Baku did.

Axar.az reports that the statement came from Borislav Bereza, a former member of the Verkhovna Rada of Ukraine.

"For example, Turkey is such a partner for Azerbaijan," he said.

According to Bereza, in order for Ukraine to take back Crimea, Russia needs to experience major political crises, and the United States, Europe and the United Kingdom are the biggest allies in this matter:

"For this, Ukraine needs to create a large modern army and take energetic diplomatic steps."