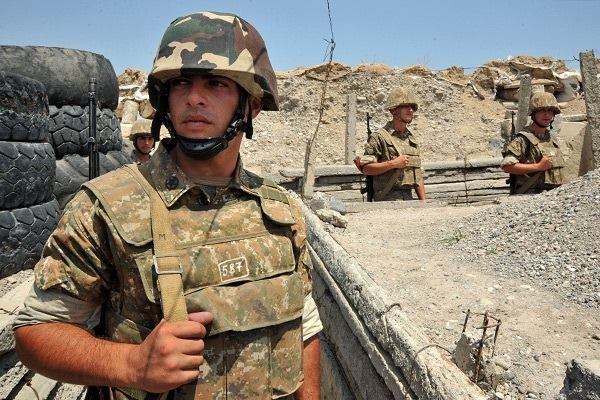 The Armenian Defense Ministry has finally confirmed the information that 4 Armenian soldiers were wounded.

Axar.az informs that the ministry said the incident was caused by a grenade.

"On October 28, at about 10:00, a grenade exploded due to carelessness at the border checkpoint of one of the military units located east. As a result, 4 soldiers were injured. The cause of the accident is being investigated, "the statement said.

It should be noted that the Armenian media, citing Telegram channels, reported in the afternoon that the incident took place in one of the border posts in Goycha province.