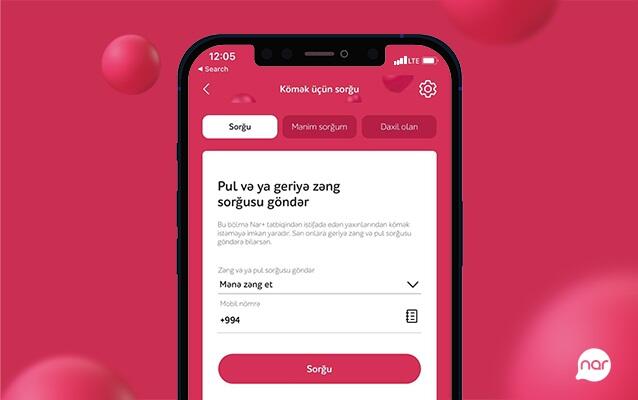 On the back of its customer-oriented strategy, Nar has released its customer service indicators for the first quarter of 2022. According to the calculations, the customers prefer the “Nar+” app, which allows performing a range of important operations, such as checking the balance, activating the new tariff, and selecting the Internet package in a few seconds.

Axar.az reports that thus, compared to last year, the use of "Nar+" increased by half a million to 6.6 million. Subscribers can have real-time chat within the application to get prompt answers to their questions. During the reporting period, subscribers received responses to their inquiries within the first 24 seconds.

Azerfon (Nar trademark) started operating on March 21, 2007, and in a short period of time became one of the leading companies in the field of telecommunications in Azerbaijan. For the first time in the country, Nar introduced 3G technology and launched an extensive 4G network. The company is the leading mobile operator in the country according to the Net Promoter Score for the last 3 years.