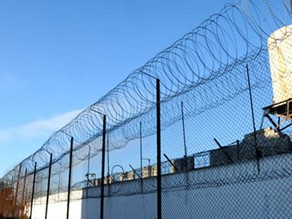 The number of persons covered by the act of amnesty was announced.

It was told in the Penitentiary Service, to date the amnesty act has covered more than 2,000 prisoners in Azerbaijan. 33 of them were citizens of foreign countries.

43 women prisoners released from penitentiary institutions. The service stated that implementation of the amnesty act continues.

Notably, the initiative for adoption of the amnesty act was made by the First lady of Azerbaijan, MP, President of the Heydar Aliyev Foundation, Mehriban Aliyeva. Implementation of the Act was launched on June 15.