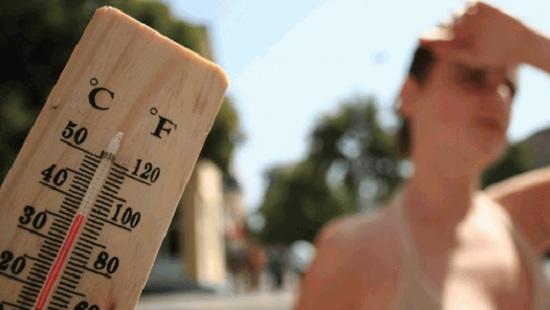 Axar.az reports that according to the National Hydrometeorology Service, mild north-west wind will strengthen occasionally.