After the "Revenge" operation, this news caused a scandal 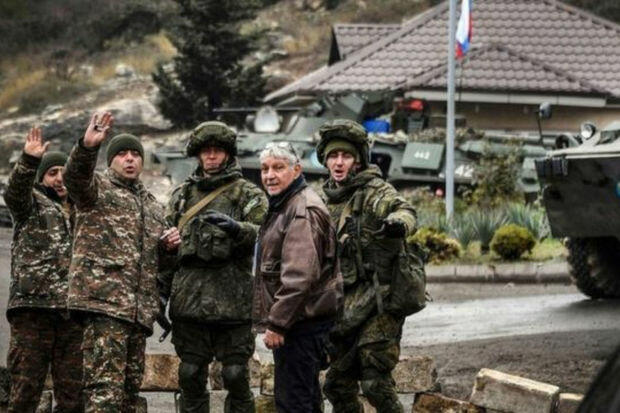 In Karabakh - in the territories under the temporary control of Russian peacekeepers, another scandalous information about the said contingent has been spread.

Axar.az reports with reference to Oxu.az that after the Azerbaijani Army's "Revenge" operation yesterday, Russian peacekeepers began to pay more attention to illegal Armenian military units. According to information, the peacekeepers decided to stand guard together with the Armenian terrorists at some posts. It was emphasized that such "measures" serve to "reduce tension" in the region.