Azerbaijani group of the British Parliament issued a statement 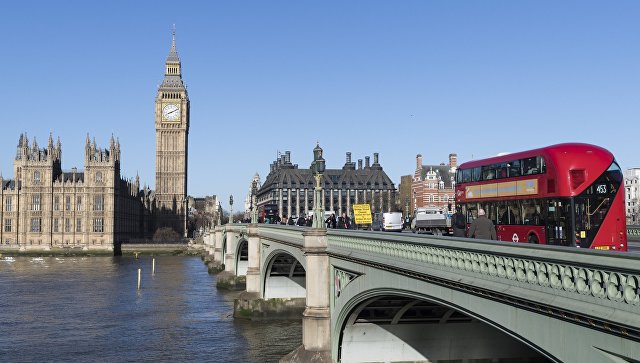 The Azerbaijani group of the Great Britain Parliament issued a statement regarding the large-scale provocation by the Armenian armed forces at the state border.

Axar.az reports that the statement stated that on September 13, Armenia organized new brutal attacks on the sovereign territory of Azerbaijan along the Armenia-Azerbaijani border and that these provocations were directed against innocent civilians, infrastructure and the Azerbaijani Army.

It was stated that these attacks were not aimed at the Karabakh region, but at the internationally recognized sovereign borders of Azerbaijan and were completely groundless.

The Azerbaijani group of the Great Britain Parliament declared that it condemned Armenia in the strongest terms for the recent events and expressed its deep concern for the losses on both sides as a result of the conflict.

The group called on Armenia to demonstrate its commitment to the normalization process under the auspices of the European Union and to resume the dialogue.

"Recent events shake the wires of trust, and we call on Armenia to work constructively and honestly with Azerbaijan to achieve a solution to the issues left after the conflict, most importantly, to share information about mined areas, missing Azerbaijani citizens and open the block. Armenia should rejoin the peace process until this rare window of opportunity for regional peace is closed," the statement emphasized.

At the same time, the importance of intensifying joint work on the final comprehensive peace agreement adopted by both sides during the Brussels meeting on August 31, 2022 and continuing work on the points raised at the meeting was highlighted.

The statement issued by the group also stated: “There is an urgent need for the international community, including the UK, to condemn Armenia and hold it accountable for its recent war crimes. We urgently call on the UK government to join other nations in demanding an immediate end to Armenia's aggression. We also ask the UK government to give its firm political support to the EU-mediated normalization process in order to achieve lasting peace in the region, which is vital to its interests."