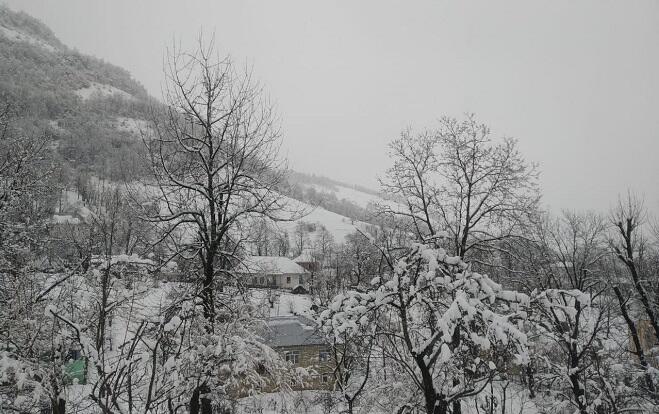 The weather forecast for tomorrow has been announced.

Axar.az reports that according to the information given by the National Hydrometeorological Service, the weather conditions in Baku and the Absheron Peninsula on December 5 are expected to be cloudy, occasionally overcast, and mostly rainless.

It is expected to rain occasionally in the regions of Azerbaijan, and snow in the mountainous areas tomorrow. It is likely to be intense mainly in the northern and eastern regions. There will be occasional fog in some places. A moderate east wind will blow.