Missiles delivered to Yerevan are difficult to shoot 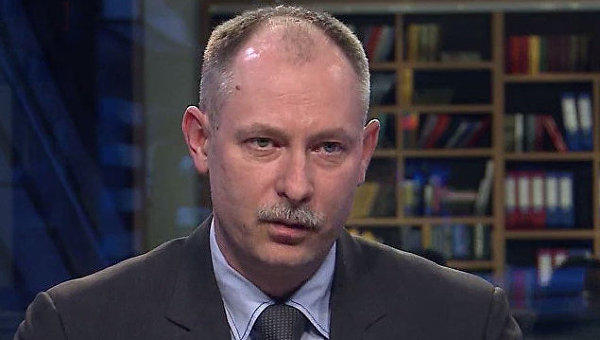 Iranian missiles have recently caused great interest in the "arms market". The main reason for this is that these missiles have more modern features.

Axar.az reports that Oleg Zhdanov, a well-known Ukrainian military expert, expressed these views in his statement.

"New generation Iranian missiles have been used by the Russian army in Ukraine for some time. And our military already has enough information about these missiles. It is important to note that it is very difficult to hit these missiles with the air defense systems we know and have in our arsenal. This also has a logical explanation. These missiles have the feature of releasing the main body when it reaches a certain trajectory. Moreover, if they were 8-9 meters long, they could easily be seen by Air Defence Complexes. These Iranian missiles are three meters long (it gets smaller when the body is fired), the front part is conical, and the radar sees it very poorly. Also, these rockets are very fast. Most likely, we will see the missiles sent by Iran to Armenia tomorrow in the arsenal of the Russian army, because Yerevan will not risk coming head-to-head with Baku. The missiles in Baku's arsenal are superior to Iranian missiles," he said