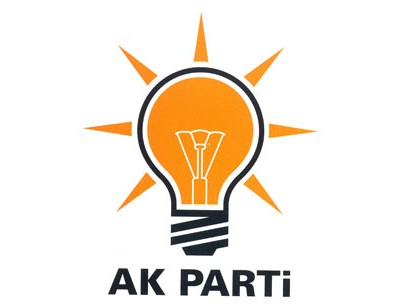 She noted that the international community shouldn’t turn a blind eye to the crime against humanity committed in Khojaly.

As many as 613 people were killed, including 63 children, 106 women and 70 old people were killed as a result of the massacre. Eight families were totally exterminated, 130 children lost one parent and 25 children lost both. A total of 487 civilians became disabled as a result of the onslaught. Some 1,275 innocent residents were taken hostage, while the fate of 150 people remains unknown.