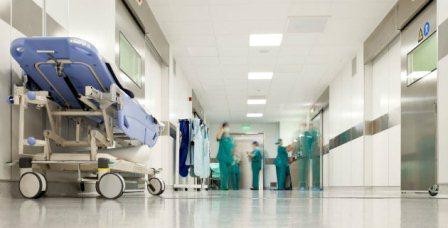 Two more people, who were hospitalized after the explosion at Araz arms plant of Azerbaijan’s Ministry of Defense Industry in Shirvan city, have been discharged from the hospital, the ministry said July 27.

Other three people who were injured as a result of the explosion continue to receive medical treatment, said the ministry.

An explosion occurred at Araz arms plant on July 26.

The explosion was caused by a spark among the military products ordered for recycling.

Two people, Agamir Mammadov and Ilhama Nuriyeva died as a result of the explosion, the ministry of defense industry said earlier.