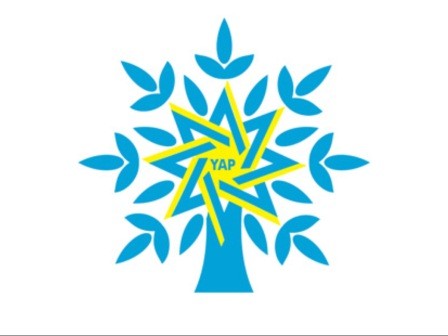 Several district branches of the ruling New Azerbaijan Party have created initiative groups in connection with the referendum on making amendments to the country’s Constitution, APA reports.

It was made at the meetings of the Ujar, Gadabay, Khachmaz, Gubadli and Narimanov district branches on Friday.

On July 26, Azerbaijan’s President Ilham Aliyev signed an order on holding a referendum on amendments to the country’s Constitution on September 26, 2016.

The presidential order to hold a referendum on the draft Referendum Act "On amendments to Azerbaijan’s Constitution” is necessary in terms of strengthening constitutional norms of certain issues related to legislation, execution, citizens' rights and freedoms and ensuring their safety, the party told.