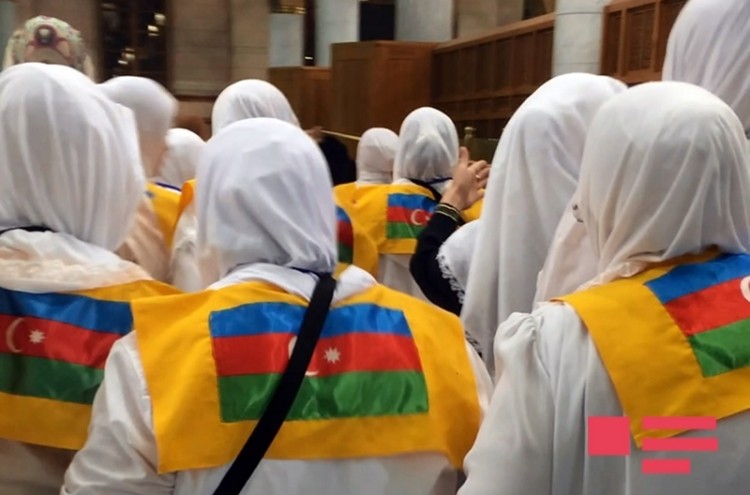 The receipt of documents from Azerbaijani citizens wanting to make Hajj pilgrimage has expired. Apart from the predetermined limit, 10 more people’s requests for Hajj have been accepted.

The Caucasian Muslims Office told that a total of 1,050 people, including the lately added 10 people, will be sent on Hajj pilgrimage this year.

The 10 people added anew are VIP.

Note that, submission of documents this year began on 1 April. For the first time, Azerbaijani pilgrims this year will be able to go on Hajj pilgrimage with a biometric passport alone.

The Hajj pilgrimage from Azerbaijan will last from September 2 to 18.

Submission of documents can only be done at the CMO. Hajj expenses are now AZN 1,000 more expensive due to the dramatic change in USD rate.

Azerbaijan sent 2,400 pilgrims last year. Three of them died in Mecca and buried there.