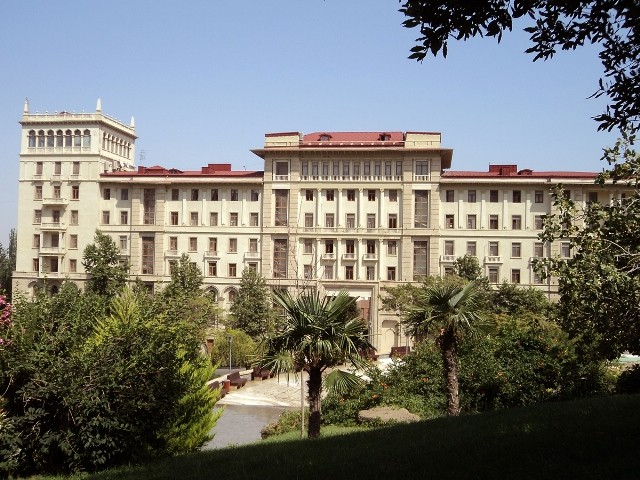 The contracts concluded on different kinds of defense products ordered by the Azerbaijani Armed Forces and other security agencies were fully implemented in 2015, according to the 2015 government report submitted to the country’s parliament on March 3.

In 2015, the total production volume of defense goods increased by several times compared to the previous year.

During the reporting period, the experimental works on 7 subjects were completed by defense industry enterprises, the manufacture of 11 kinds of products were mastered and recommended for inclusion in the arsenal and serial production of them was then organized,” the report said.