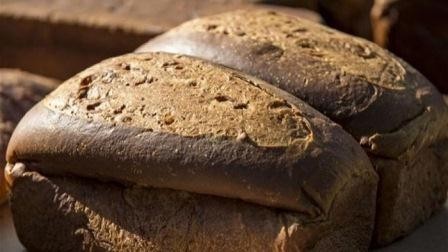 Wondering why a bread bowl full of pasta with fries on the side sounds like it would really hit the spot right now? It could be a heretofore unknown sixth taste that a group of scientists claims to have discovered, Science Alert reports.

Up until now, the five tastes humans were known to be able to sense were sweet, sour, salty, bitter, and umami. According to New Scientist, it might be time to add "starchy" to that list.

Researcher Juyun Lim notes that "every culture has a major source of complex carbohydrate," be it rice or pasta or potatoes, and it "doesn`t make sense" that humans wouldn`t be able to taste those.

But because enzymes in our mouths break carbohydrates down to simple sugars, scientists always assumed we were just tasting sweet. Lim disputes that in a study published in Chemical Sense.

She found that people could pick out a solution containing carbohydrate chains—it tasted "like eating flour"—even when given a compound that blocked their tongues` sweet receptors.

That indicates that starchy is its own taste. It makes evolutionary sense that humans would be able to taste starch, which is an excellent source of sustained energy.

And this could also explain why we find starchy foods comforting, the Guardian reports. However, Lim and her team still need to find starch receptors on the tongue in order to qualify it as a primary taste.

Other scientists are looking into the possibilities that fat, calcium, blood, and more are their own tastes. (Penguins can`t taste the fish they eat.)