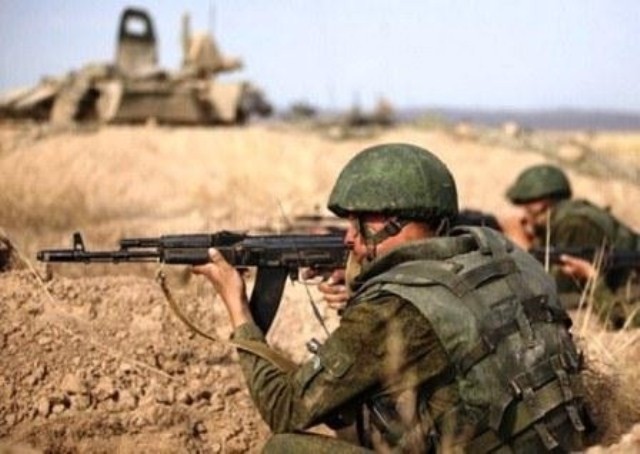 Armenia violated ceasefire with Azerbaijan 126 times in a day.