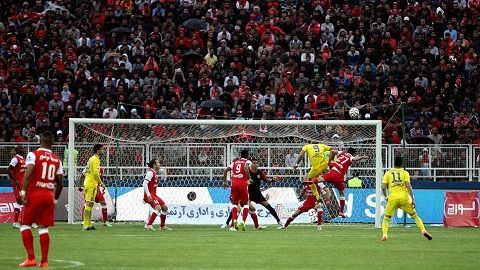 Match between Traxtur and Saba teams in Iran Champion League ended with 2:1 score, with victory of Traxtur.

Axar.az reports that, Mahammad Ibrahim has scored the first goal in the 53' in the game.

Mahammad Iranpuryan scored the second goal in 65'. Ahmad Hasanzada scored only goal of the Saba in 71's meeting. Consequently, Traxtur has 23 scores overall, and leads the tournament board.