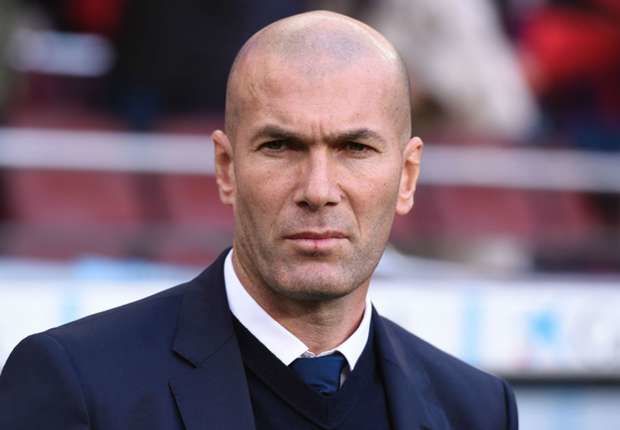 Real Madrid will not conserve energy against Borussia Dortmund despite having already qualified for the Champions League last 16 and are intent on taking top spot in Group F, coach Zinedine Zidane said on Tuesday.

Axar.az informs, both teams have reached the knockout stage of Europe’s elite competition, although Zidane’s side, who trail leaders Dortmund by two points, need to beat the Germans to avoid finishing second in their group for the first time in four years.

“We’re playing a final, a game that determines who wins the group and we’re at home so obviously we want to put on a big performance. We’re not going to try and relax or be cautious, we’re playing to win,” Zidane told a news conference.