Man was caught while trying to sell Schumacher photo 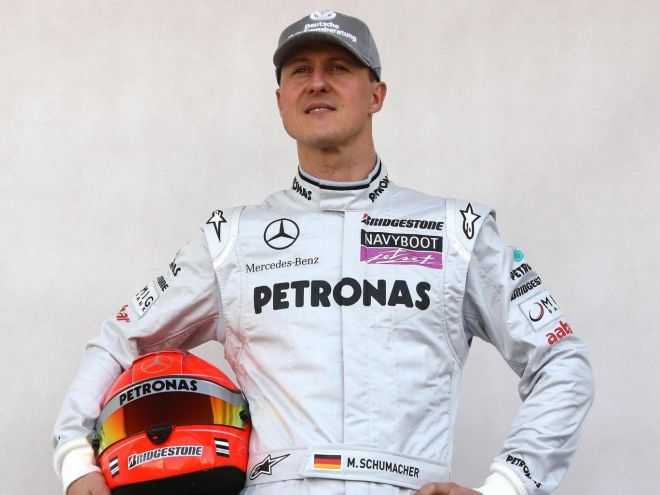 A picture of stricken Michael Schumacher has been smuggled out of his home in Geneva by a friend and attempted to be sold for £1m, triggering an investigation by German prosecutors in what is being described as a “violation of his personal range of life” and a breach of privacy.

German prosecutors in Offenburg have confirmed that “an unknown person” took a “secret” picture of Schumacher at his home in Switzerland, and has offered it for sale for “high amounts of money”.

Seven-time Formula One world champion Schumacher suffered a serious head injury in a skiing accident on 29 December 2013 in the exclusive ski resort of Meribel, France. The German racing driver was air-lifted to Grenoble University Hospital, before being transferred to Switzerland in Lausanne and eventually returning home in September 2014 to continue his ongoing treatment.

Up until now, there have not been any pictures or videos taken of Schumacher, with his family and manager, Sabine Kehm, working to maintain his and their privacy during his treatment. A number of close friends have visited the 47-year-old at his ranch near Lake Geneva in Switzerland, where he receives medical care at a specially-built facility that costs a reported £115,000-a-week.

However, one so-called friend has reportedly taken a picture of Schumacher in his bed and attempted to sell it to European media outlets at a fee of £1m, according to German TV channel RTL.

Ms Kehm has refused to comment on Schumacher’s condition for over two years, with the only information being made available by his lawyer, Felix Damm, who said in court that Schumacher could not walk after his family sued a German newspaper that claimed he could.

When contacted by Motorsport Magazine last week, Ms Kehm repeated: “Michael's health is not a public issue, and so we will continue to make no comment in that regard.

Ms Kehm has been criticised in recent months for not letting Schumacher’s fans know about his condition, which has led to a number of false and speculative articles, but she pleaded defended her and his family’s decision to maintain a media blackout.