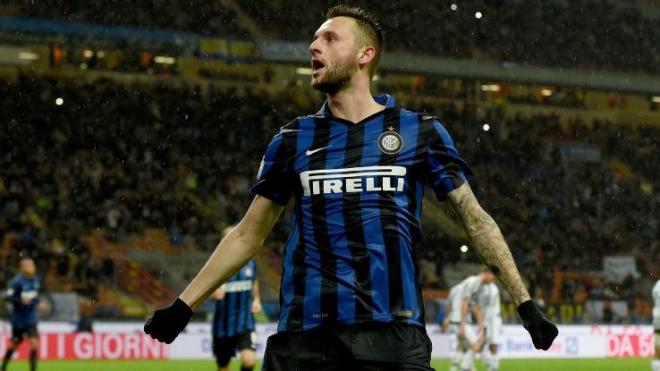 The Croatian midfielder is the latest player to be linked with a switch to Asia, following the lucrative moves for Chelsea's Oscar and Carlos Tevez in recent weeks.

Inter have received a €50 million bid for midfielder Marcelo Brozovic.

The Croatia international recently agreed a deal to keep him tied to the San Siro club until 2021, though having signed for only €7.5 million from Dinamo Zagreb in 2015, Inter officials believe the offer to be exceptional value as they continue their attempts to balance the financial books.

The 24-year-old has made 11 appearances for Inter this season, scoring three goals, though may have played his last game for the club as Inter do not take to the pitch until January 8 - a trip to Udinese.