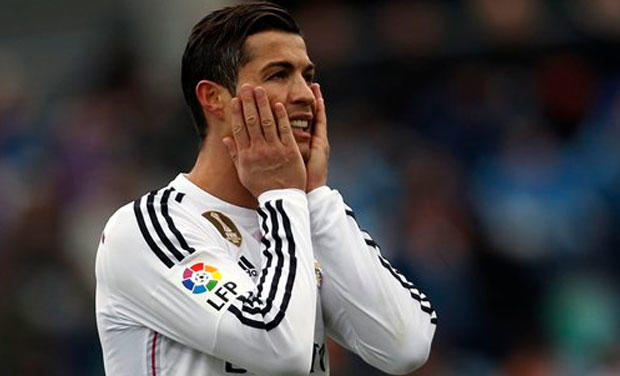 It's alleged by Sport that during victory over Real Sociedad, Ronaldo verbally insulted jeering home fans.

In the 23rd minute, the Bernabeu erupted as Ronaldo miss-placed a pass. Lucas Vazquez managed to recover possession, but not before fans whistled and jeered his senior teammate.

And with the cameras focused on Ronaldo, the Portuguese could be seen saying "son of a b****" at fans.

Ronaldo, however, had his revenge later as he scored in the 3-0 win.