Is Benzema coming back? 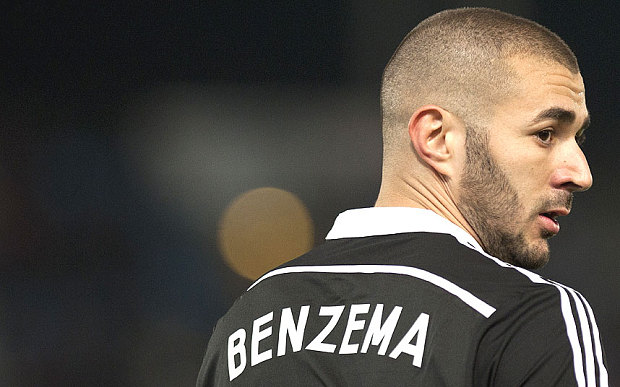 The president of the Fédération Française de Football (FFF), Noël Le Graët, believes that Karim Benzema “will return to the French national team one day, if he continues to play well”. The forward has no type of sanction hanging over him and the decision is now in the hands of Didier Deschamps, the coach of ‘Les Bleus‘. “If he decides to call him up, he is free to do so, it is totally his decision, we have not imposed anything on him”, Le Graët said on Friday.

According to Le Graët, the judicial inquiry which led to Benzema being excluded from ‘Les Bleus‘ “has been going on for too long”: “Justice is turning out to be a little too slow in this case.” The Real Madrid forward was implicated in a case of presumed blackmail against his national team-mate, Mathieu Valbuena, with a video that had sexual content.

The president of the FFF reiterated today the “personal and sporting esteem” he has for Benzema, and recalled that he is currently France’s leading goalscorer and that he is a regular first choice for the Real Madrid starting line-up, which “is not easy”, he said, adding that “I believe his quality is unquestionable.”