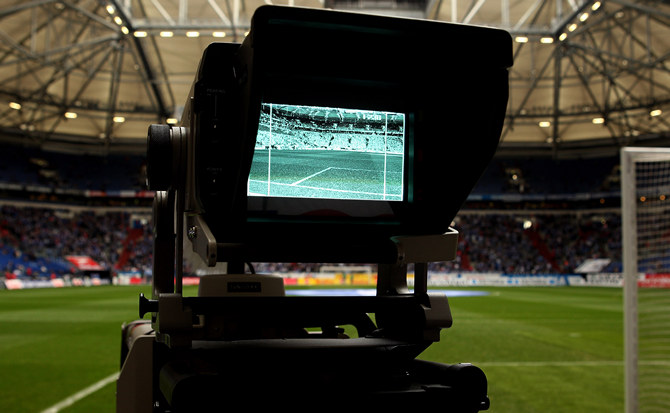 After goalline technology's successful introduction in recent years, video referees are next on the agenda for football's lawmakers.

And we're going to see them very soon. The FA have announced that they plan to employ video assistants in next season's FA Cup, from the third round.

They made this announcement at the annual meeting of football's lawmakers, the International Football Association Board.

And FIFA say that they're also on course to have video referees in place for next year's World Cup in Russia, with a trial of the technology to take place at this summer's Confederations Cup.

FIFA also tried out video replays at the 2016 Club World Championships in Japan, and it even resulted in a penalty being awarded in the Kashima Antlers' 3-0 win against Atletico Nacional.

The video assistants will review potentially "match-changing" situations, before informing the referee of their decision.

And while video technology will be able to give a definitive answer on offside calls, the subjective nature of some penalty decisions will still ensure there's a level of grey for us to argue about.