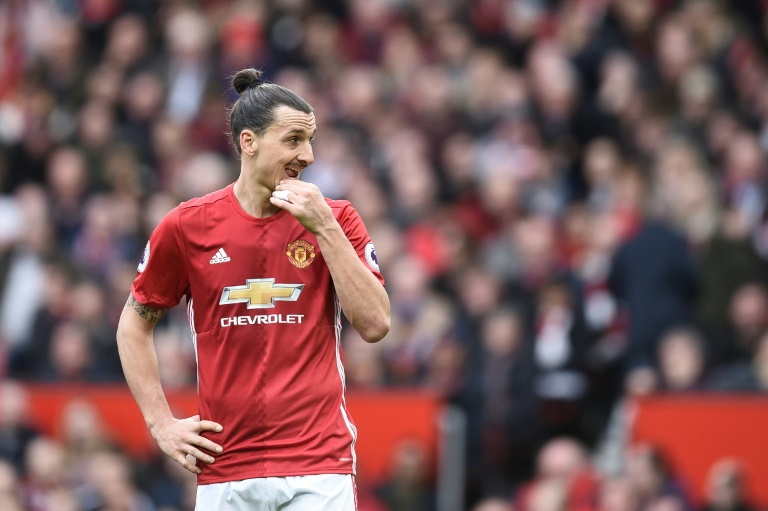 Mings was also charged with violent conduct by the Football Association.

But Bournemouth have said they will appeal against the defender's charge.

Ibrahimovic, who is United's leading scorer this season with 26 goals, is eligible to play in the Europa League tie against Rostov in Russia on Thursday. He is due to return in the Premier League against Everton on 4 April.

Mings, 23, landed on the United forward's head with his studs before Ibrahimovic, 35, caught his rival in the face with his elbow at a corner.

The players were given until 18:00 GMT on Tuesday to respond to the charge.

Deliberate elbowing and stamping are both red card offences. However, the FA suggested Mings could face an increased ban for his offence.

An FA statement said: "The FA has submitted a claim that the standard punishment that would otherwise apply for the misconduct committed by the Bournemouth defender is 'clearly insufficient'."

"Off-the-ball incidents which are not seen at the time by the match officials are referred to a panel of three former elite referees.

"Each referee panel member will review the video footage independently of one another to determine whether they consider it a sending-off offence. For retrospective action to be taken, and an FA charge to follow, the decision of the panel must be unanimous."