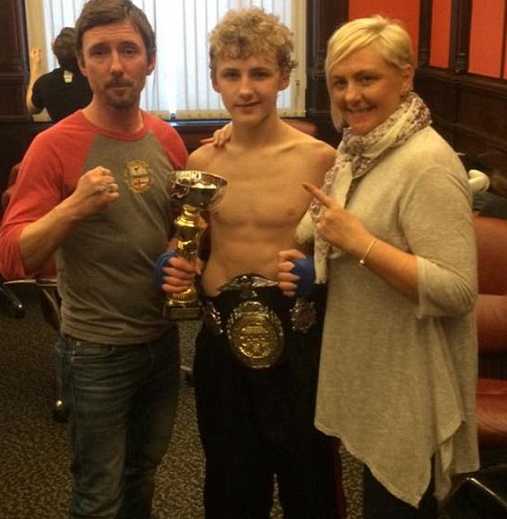 A 14-year-old kickboxing champion has died after suffering injuries during a championship fight.

Witnesses said he received treatment before being rushed to hospital since when friends and fellow kickboxers have revealed he has since died – although the family has not yet confirmed this.

Friends and wellwishers have opened up a Just Giving page to support Scott’s family.