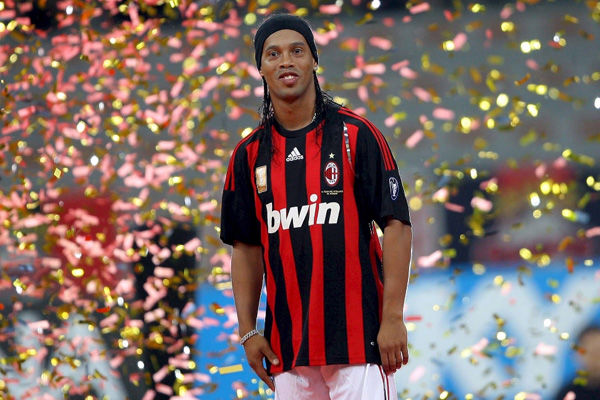 Legendary football player Ronaldinho posted in the social media a message related to his Football Academy which will be opened in Baku.

Notably, an official agreement for the academy to be launched by “Gabala” football club will be signed on March 14 in Dubai, UAE.