Mourinho asks Sam Allardyce's to 'go soft' on his side 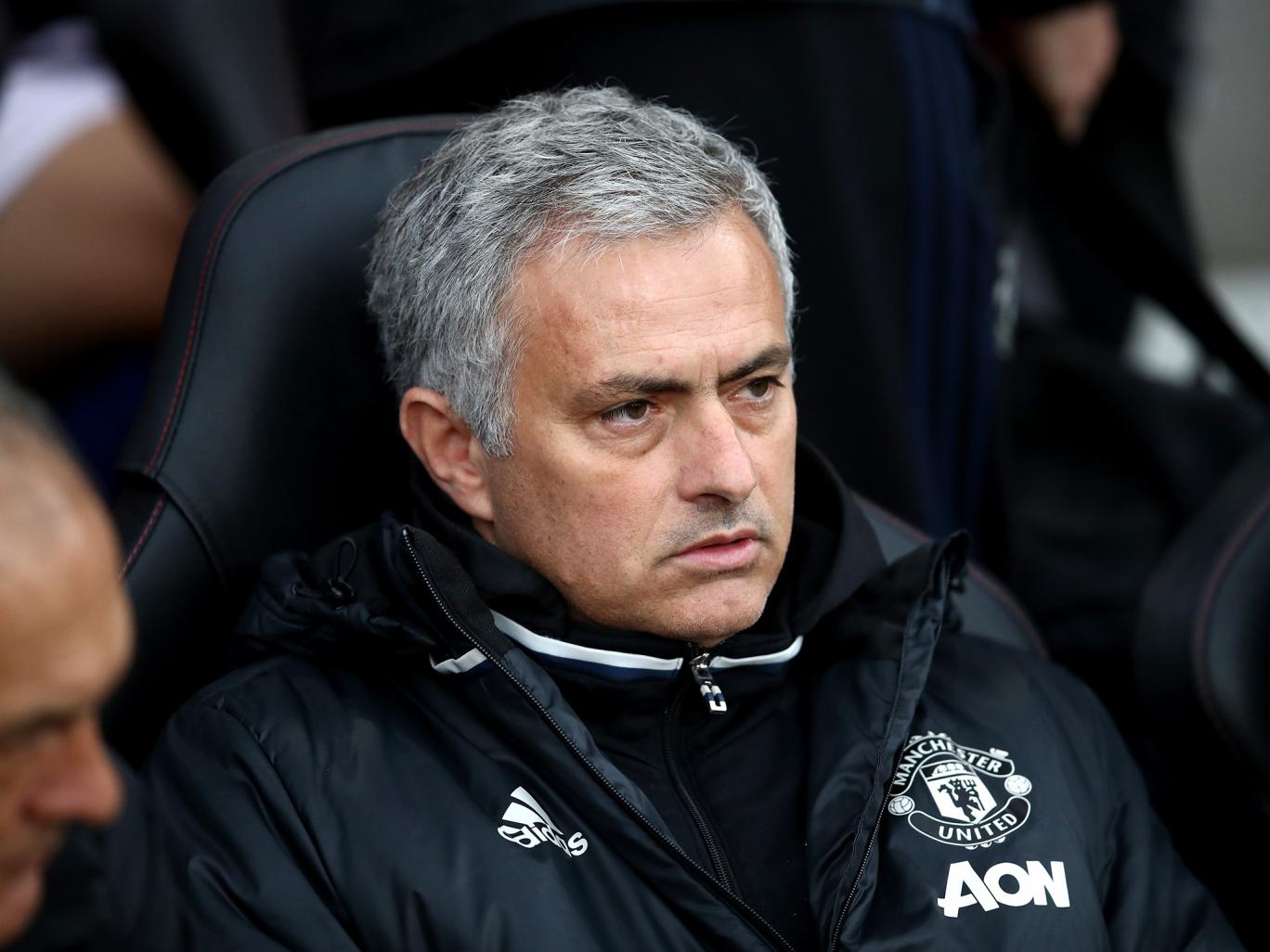 Jose Mourinho has confirmed that he will fill his starting line-up with several inexperienced youngsters in Manchester United’s final Premier League game of the season.

Following Wednesday’s 0-0 draw at Southampton, United can finish no higher or lower than sixth, while victory over Ajax would guarantee Mourinho’s side a place in next season’s Champions League.

Mourinho claims to have no option but to play a weakened team in his side’s final league fixture, lest one of his first-choice players sustains an injury ahead of the Europa final.

After the draw at St Mary’s, Mourinho said: “I will bring [Demetri] Mitchell, [Scott] McTominay who were on the bench, Axel Tuanzebe, Eric Bailly, [Matty] Willock will come too, Josh Harrop will come, Zachary [Dearnley] will come.”

Of the players mentioned by Mourinho, only Bailly, who is suspended for next Wednesday’s final, has made more than four starts for United’s first team this season.

Such is the level of inexperience in Mourinho's likely starting line-up, the Portuguese openly asked Allardyce's Palace to 'go soft' on Sunday.

Mourinho added: “Tell Wilfried Zaha to go slow, leave Christian Benteke at home. I hope he goes soft on us.”