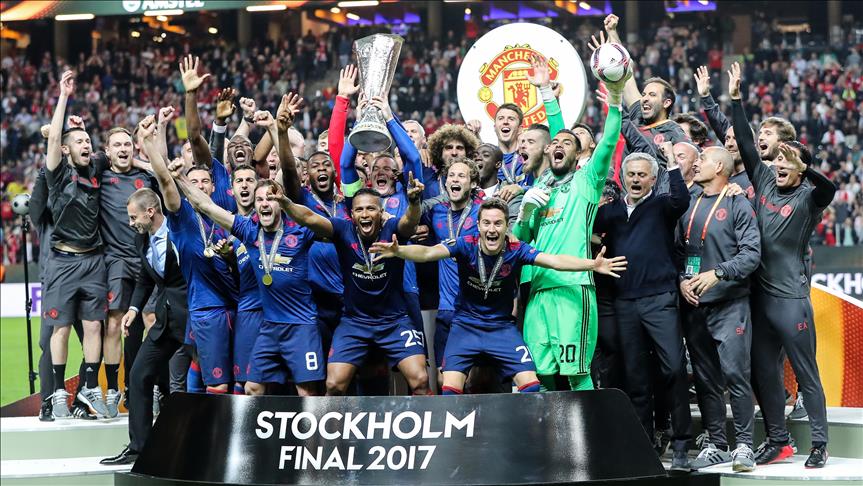 French midfielder Paul Pogba's deflected shot opened the scoring for the 'Red Devils' in the 18th minute, with the first half ending 1-0.

The second half started swimmingly for the English side, as Henrikh Mkhitaryan lifted the ball over the shoulder and into the roof of the net in 48', sending his teammates and fans into a frenzy.

Ajax's efforts to close the gap went down the drain against a strong defensive effort by Manchester United, who won their first UEFA Europa League in their history.

Before the kick-off, a minute's silence was observed at the Friends Arena in memory of the victims of the Manchester attack on Monday.

The victory meant a UEFA Champions League ticket for the English club, despite finishing Premier League sixth and failing to book a place in the tournament.