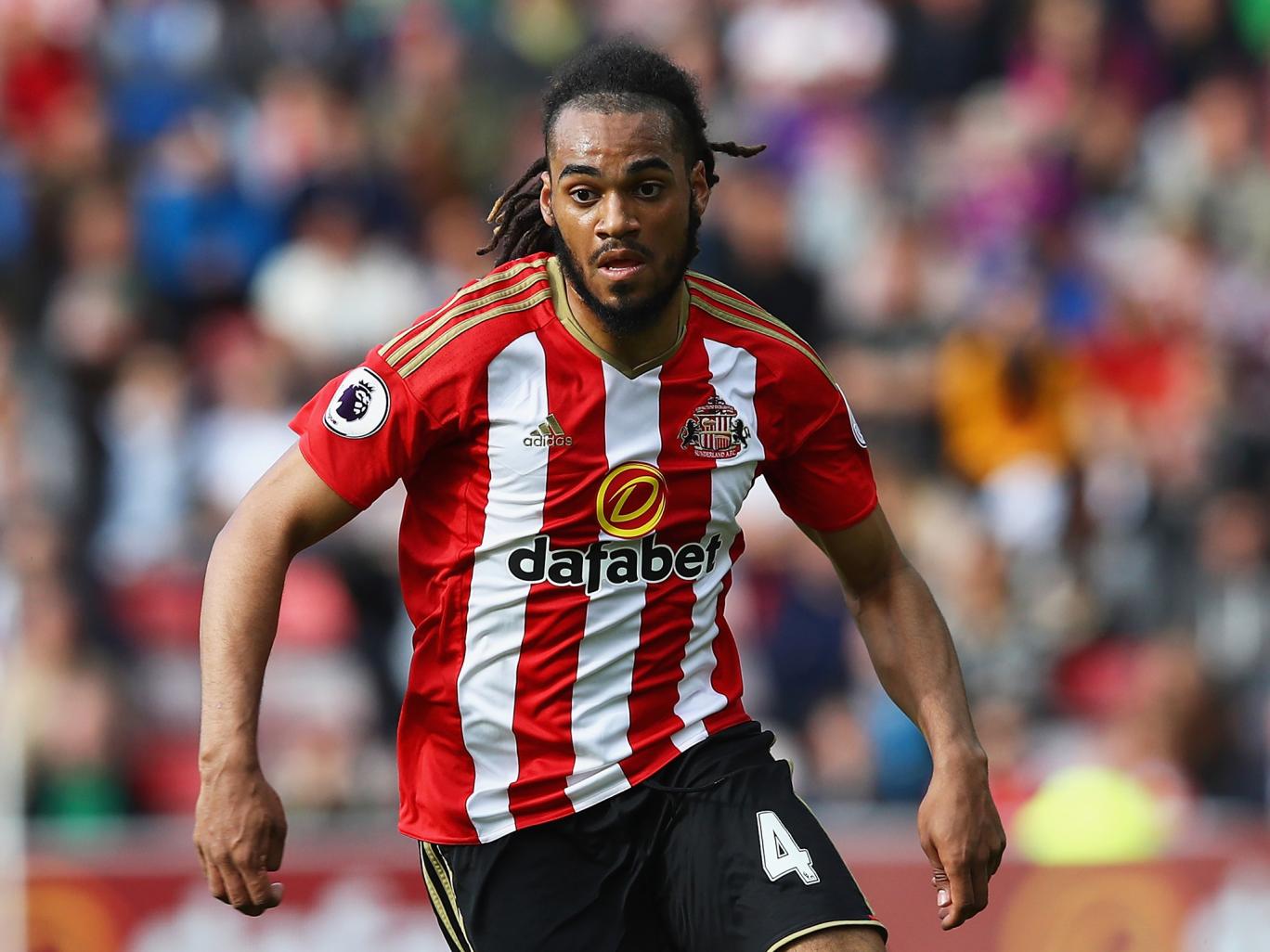 Manchester City defender Jason Denayer has said that he “regrets” taking part in a street fight in Brussels in which he was defending a friend.

In footage of the incident spread on social media, the Belgium international can be seen kicking out at a man who has his friend pinned to the ground.

The incident is believed to have taken place in the early hours of Sunday morning after Denayer and a group of friends were leaving a nightclub in the Belgian capital.

A short eight-second clip of the fight shared widely online shows Denayer kicking the man in the head, but in a longer version, he is at first reluctant to intervene and only does so after his friend is taken to the ground.

In a statement released by his management company, Denayer said: “I reacted instinctively. Of course I regret to have been caught up in a conflict that was not mine to begin with.

“I was heading towards my car when I heard a friend screaming out in the street. I ran back when I saw how a man threw my friend on the ground and sat on top of him while hitting him badly.

“I saw that my friend was in real danger and I had to interfere. I reacted instinctively, as my only purpose was to protect my friend.”

The player's agent, Jesse De Preter, asked for his client's conduct to be judged on the longer clip of the incident rather than the short

De Preter said: "The images shown in the video are just a part of the story. Jason has explained to us in detail how things have played out and we have no reason to doubt his words.

"Jason was not initially involved in the fight. His reaction was to help out his friend and get the aggressor to stop. It was a case of instinctive protection in what was clearly an emergency situation."

De Preter added Denayer was not facing any charges while City have declined to comment on the matter.