Goal of the season of CL revealed - Video 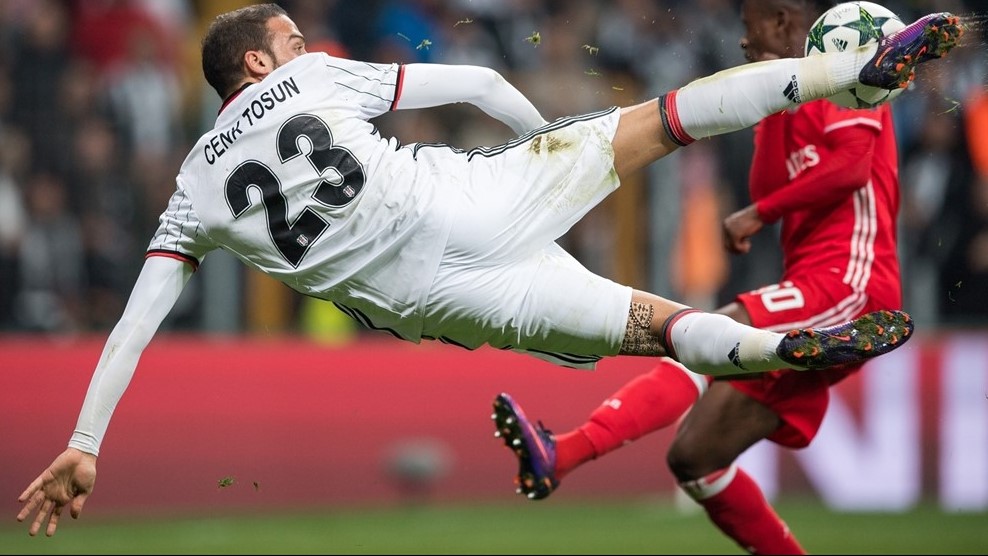 European football governing body UEFA chose Besiktas's Cenk Tosun as the scorer of the best goal in this year's Champions League on Thursday, with a voting open to public on its website.

His goal against Portugal's Benfica, which put the score to 3-1 and gave his team enough hope to end the match as a tie. The match ended 3-3, with Besiktas's incredible comeback after conceiving three goals and scoring three more.

The UEFA vote concluded with Mandzukic coming in second, Ronaldo third and Neymar the fourth.