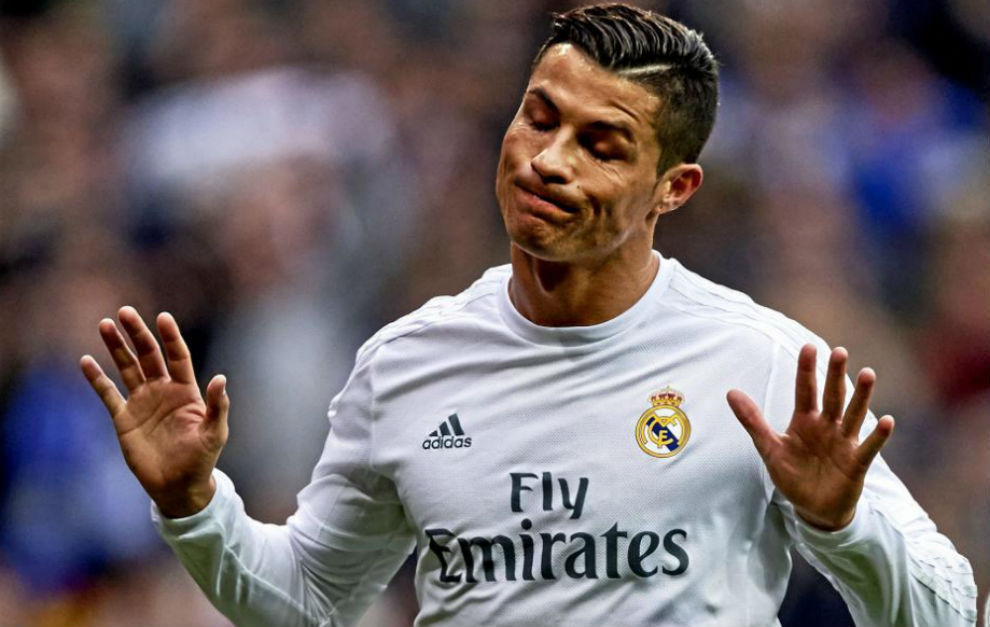 Madrid-based newspaper Marca cited a front-page report from Portuguese daily A Bola, which has also relayed the news that Manchester United, Paris Saint-Germain or AS Monaco would "lose their heads for the best player in the world."

According to the report, Ronaldo and his representatives have already notified Real president Florentino Perez of his intention to leave the Estadio Santiago Bernabeu.