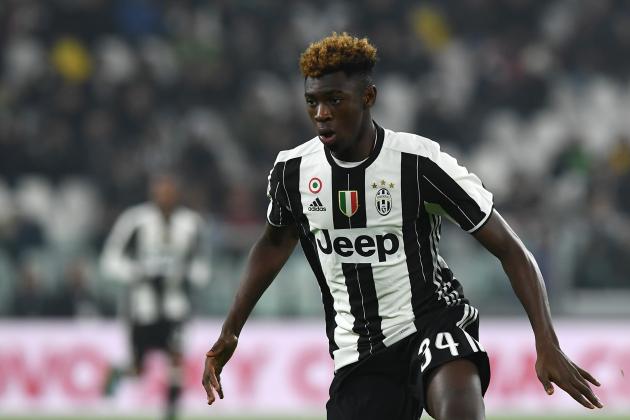 The father of Moise Kean has cast doubt on the superkid's future at Juventus.

Keane Snr is quoted in Tuttosport discussing the 17 year-old striker's future and the progress of new contract talks with the Bianconeri.

"The renewal of the contract? The proposal of €700,000-a-year is ok, they also promised me farm machinery for my company in Côte d'Ivoire."

"He says he is his agent, but I have not signed anything," claimed Kean Snr.