Rivals of Azerbaijani Qarabag FC in the CL group stage 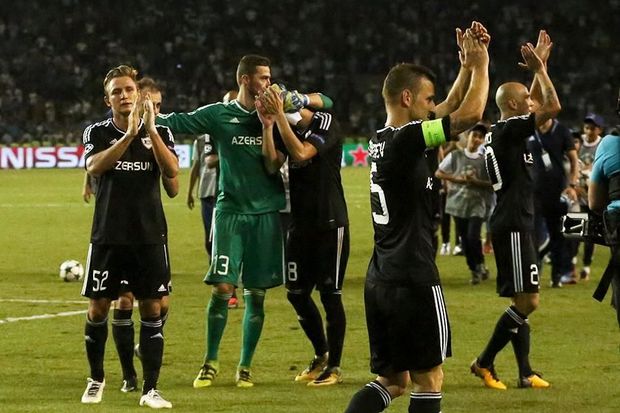 The draw ceremony for the Champions League group stages began at 8 pm by Baku time in Monaco.

Axar.az reports that 32 teams, taking part in the main round, were divided into 8 groups. Azerbaijani team for the first time presented in the group stage of the Champions League.

Five-time Azerbaijani champion Qarabag FC will compete in the C group and rivals of Garabakh FC are: Chelsea, Atletico Madrid and Roma.

Results of the draw: