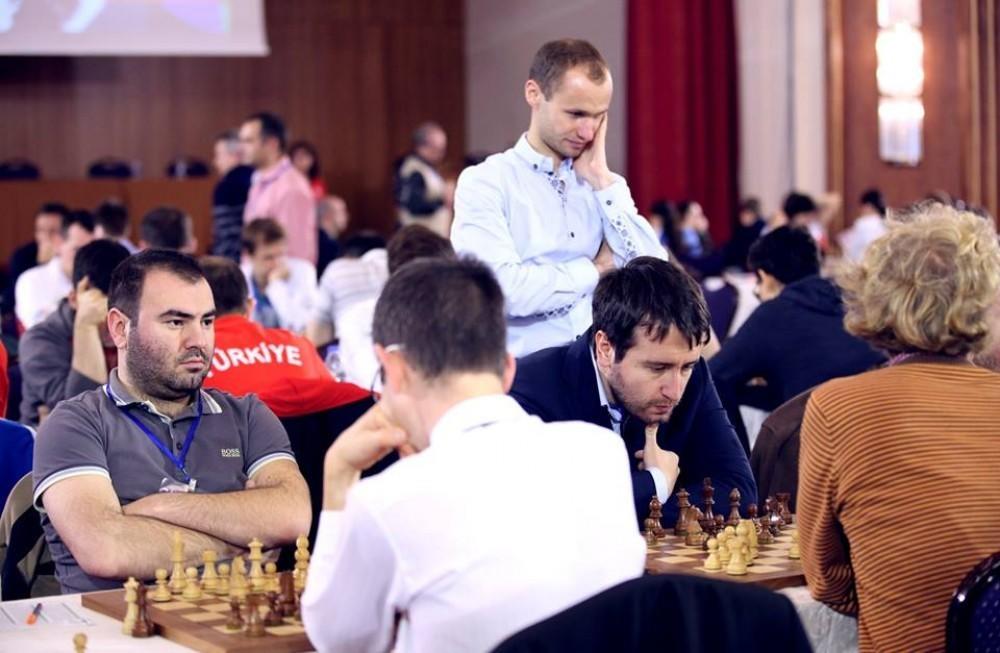 Axar.az reports that in the final round Azerbaijani chess players played to a draw with the team of Ukraine and finished the tournament with 14 points.

The Russian national team also beat the German chess players in the 9th round and finished the championship with 14 points.

But on additional indicators, the Azerbaijani team won the championship.