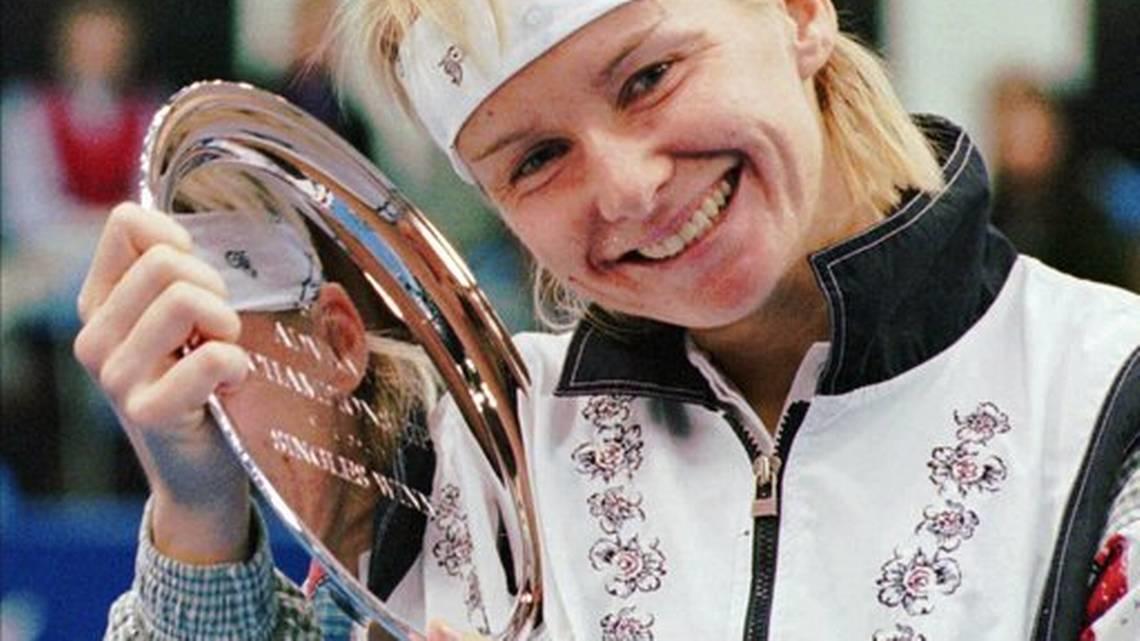 Jana Novotna, who won the hearts of the tennis world by sobbing on the shoulder of a member of the British royal family after a tough loss in the Wimbledon final, has died at the age of 49.

Her family confirmed her death to the Czech Republic's CTK news agency.