FIFA President Infantino set to run for re-election next year 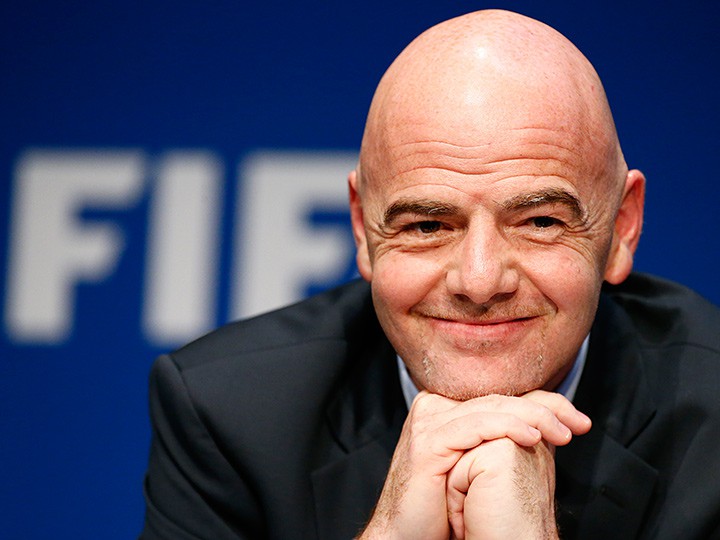 FIFA President Gianni Infantino announced on Wednesday his plans to run for re-election as the president of the world’s governing football body next year at the 69th FIFA Congress in Paris.

Announcing the participants of the 68th FIFA Congress in Moscow, Infantino thanked everyone for electing him for the first term and said he was planning to run for the re-election next year in Paris.