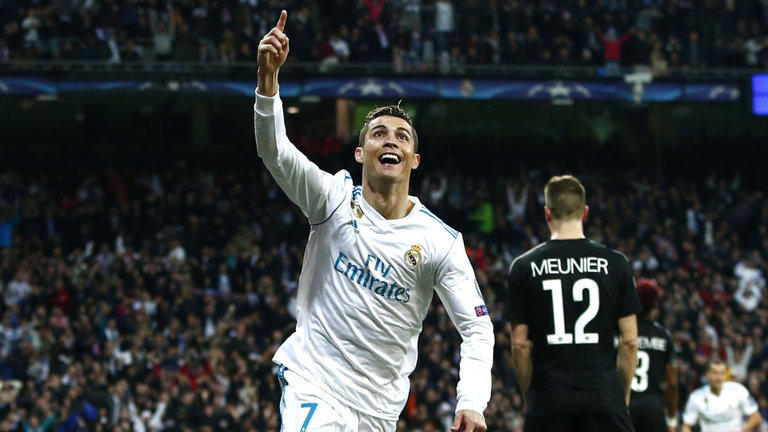 Christiano Ronaldo has agreed to pay a £16,500,000 fine and a two-year suspended prison sentence for tax evasion in Spain, according to local media reports.

Axar.az informs citing metro.co.uk.
The footballer was accused last year of defrauding tax authorities of €14.8million (£13million). According to Spanish newspaper El Mundo, the Portugal and Real Madrid star has admitted the charge in exchange for a reduced penalty. As Ronaldo has not had any previous convictions, it is likely his sentence will be suspended.
The striker reportedly admitted a total of four tax offences on Friday after prosecutors agreed to significantly reduce the amount he was required to pay back from €14.7million to €5.7million.

The rest of the €19million total Ronaldo is required to pay the Spanish government is made up of interest and fines. According to local reports, the agreement hasn’t been signed but is due to happen soon. Reports of the deal came hours before Ronaldo scored three goals to give Portugal a 3-3 draw with Spain in their opening match of the World Cup in Russia. In 2016, Barcelona forward Lionel Messi received a suspended 21-month jail sentence after being found guilty of defrauding tax authorities of 4.1 million euro.