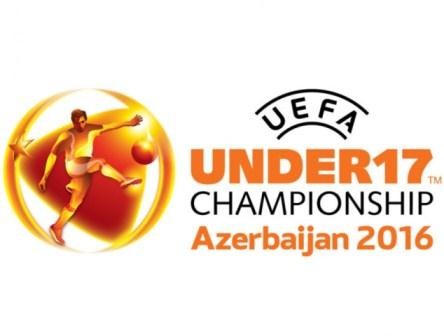 Scouts of leading European clubs will visit Azerbaijan to see matches of the UEFA U-17 Championship 2016 in Baku from May 5-21.

Six more clubs have appealed to AFFA to visit Baku.