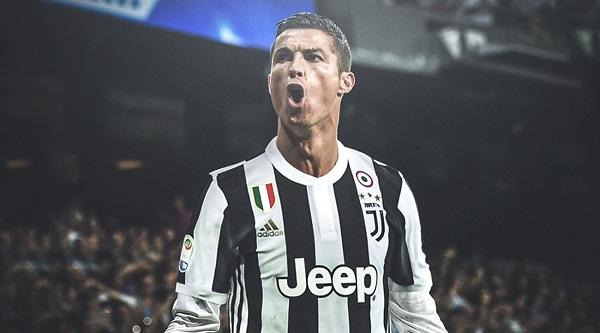 Shares of Juventus Football Club S.p.A. plummeted as much as 24 percent Wednesday, the most since the stock started trading in December 2001, after the Italian team was knocked out of Europe’s elite club competition by the Dutch outsiders, according to Bloomberg.

Axar.az reports that Juventus, whose stock lost about 400 million euros ($453 million) in market value at its low, went ahead in the 28th minute, courtesy of 34-year-old, five-time Ballon d’Or winner Cristiano Ronaldo. But Ajax’s youth prevailed, with goals from two academy players -- 21-year-old Donny van de Beek and 19-year-old Matthijs de Ligt -- to send the club into its first Champions League semi-final since 1997.

Ajax now has the chance to boost its annual revenue by more than a third. Reaching the semis has earned it an added 12 million euros in prize money, with another 19 million euros potentially up for grabs if the team progresses further. That’s before ticketing and merchandising revenue, and greater leverage with commercial sponsors for a club that’s earned a place back on global soccer’s biggest stage.