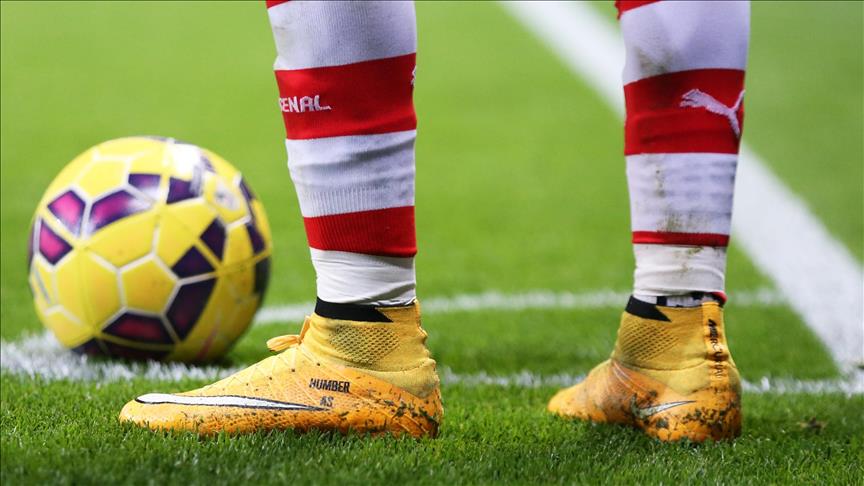 The Russian city of Kaliningrad is ready to host the 2020 UEFA Euro Cup group stage qualifying match between the national teams from Russia and Kazakhstan, Natalia Ishchenko, the sports minister of the Kaliningrad Region, told TASS on Tuesday.

The Russian Football Union (RFU) announced on May 6 that the match between the national squads of Russia and Kazakhstan is scheduled to be played on September 9 at the over 35,000-seat capacity stadium in the country’s westernmost city of Kaliningrad, which hosted games of the 2018 FIFA World Cup.

"We are delighted that the RFU selected the Kaliningrad Stadium as the venue for the 2020 Euro Cup qualifier between Russia and Kazakhstan," Ishchenko said. "The city is certainly prepared, the infrastructure is ready and football fans are already anticipating this match."

"This will be the second match for the Russian national team at the Kaliningrad Stadium. We will be all definitely supporting our team and believing in the victory," Ishchenko added.

Located in Russia’s westernmost enclave, the city of Kaliningrad built a completely new stadium for the 2018 World Cup on the Oktyabrsky Island. It hosted four group stage matches of the World Cup in the summer of 2018 and also served as the venue for the UEFA Nations League match between Russia and Sweden last October.

Earlier in September that Russian national team is also scheduled to play an away qualifier for the 2020 UEFA Euro Cup. The Russian squad is facing on September 6 the team from Scotland in Glasgow.

The draw on December 2, 2018 in Dublin determined 10 groups for the qualifying stage. The Russian national team was placed in Group I alongside with the teams from Belgium, Kazakhstan, Scotland, Cyprus and San Marino. The top two teams from each group will qualify for the major European football championship.

The Russian squad is currently 2nd in its Group I with three points after playing two matches - against Belgium on March 21 (losing 1-3) and Kazakhstan on March 24 (winning 4-0).

Next month the Russian football team is playing two 2020 Euro Cup qualifiers - against San Marino in Saransk on June 8 and against Cyprus in Nizhny Novgorod on June 11.