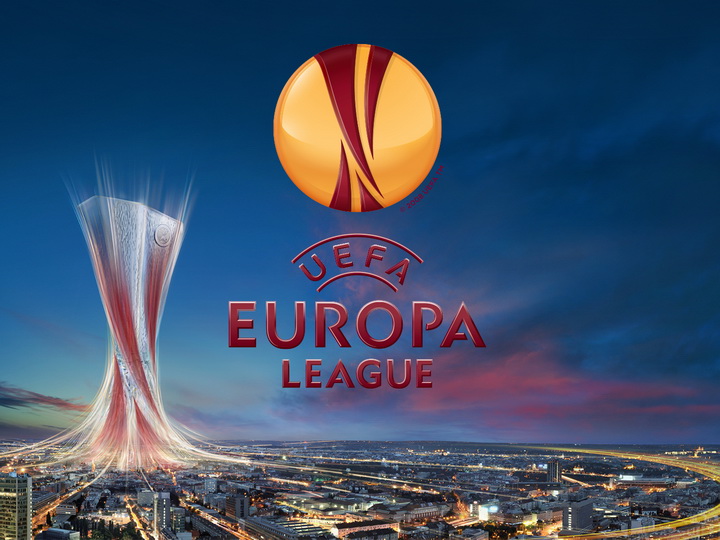 Thomas Cook Sport company, which will organize the trip of Arsenal and Chelsea fans from London to Baku for the Europa League final match, announced a unique price.

Axar.az informs citing the official website of the company that every person who submits the last ticket will receive a round-trip pack paying £ 979 (about 2,150 AZN).

The one-day package includes a ticket and a shuttle bus from the Heydar Aliyev International Airport to the Baku Olympic Stadium. The flight from London is scheduled to depart at 8:30 a.m. (11:30 Baku time). The return will take place after the match - on May 30 morning

As is noted, the flight hours can be changed.

Thomas Cook Sport also offers the fans of England's Liverpool and Tottenham a similar pack for GBP 559 for the Champions League final due to be held in Madrid's Metropolitano stadium on June 1.

But it should be taken into account that while the distance from London to Baku is 3,967.84 kilometers, it is 1,263.01 kilometers to fly from London to Madrid. That is, the company offers the return pack to Spain for a higher price as compared to Baku.

Notably, the final match to be played between Arsenal and Chelsea at the Baku Olympic Stadium on May 29 will start at 23:00.