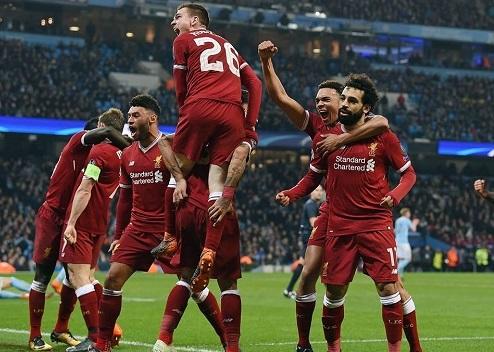 Liverpool have made a great start to the New Premier League Season with a 4-1 routing of newly-promoted Norwich City at Anfield.

Axar.az reports citing Presstv the Merseyside Reds took the lead just 7 minutes into the match as Grant Hanley scored an own goal.

Mohamed Salah sent Anfield into a frenzy as he opened his account for the season with a calm finish from Roberto Firmino's pass in the 19th minute.

Virgil van Dijk made it 3-0 after around 30 minutes of play, thanks to Salah’s pinpoint corner kick.

Liverpool made sure of the win in the 42nd minute, when Divock Origi found the net with a fine header.

Norwich scored a consolation in the 64th minute through Teemu Pukki, who managed to convert with a smart finish across Adrian.