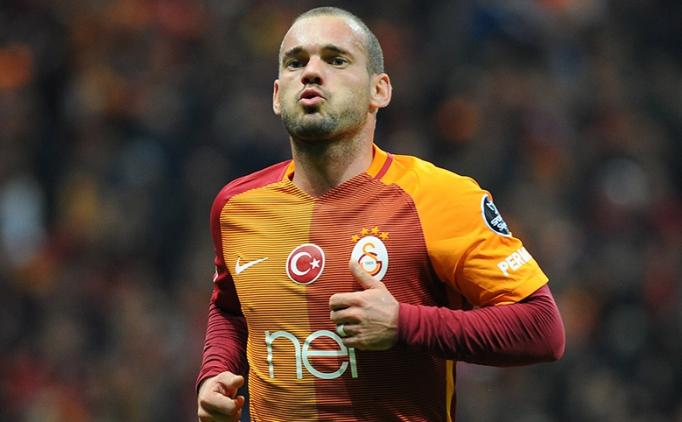 Dutch football star Wesley Sneijder has retired from football at the age of 35.

Sneijder has played for football heavyweights Ajax, Real Madrid and Inter during his career.

The 35-year-old former player struck a business deal with the Dutch team Utrecht as the club announced the end of his career on their website.

"I love this city. I retire from the football and want to be in a nice place where I can share my experiences," Sneijder said in the club’s statement.

In the summer of 2007, Sneijder joined Spanish giants Real Madrid from Dutch club Ajax, in his first experience playing for an international club.

He won the La Liga title with the Spanish club in 2008.

On August 27, 2009, he moved to Italy's Serie A club Inter where he won two Serie A titles and Champions League trophy in 2010.

Sneijder inked a three-and-a-half-year deal with Istanbul club Galatasaray in January 2013 after he left Inter.

He also made 134 appearances for Netherlands and produced 30 goals for his country.

Sneijder was a part of the Netherlands squad during the 2010 FIFA World Cup as this team was the World Cup runners-up. Netherlands lost to Spain 1–0 in the final.

Throughout his club career, Sneijder scored 152 goals and made 142 assists in 573 games.