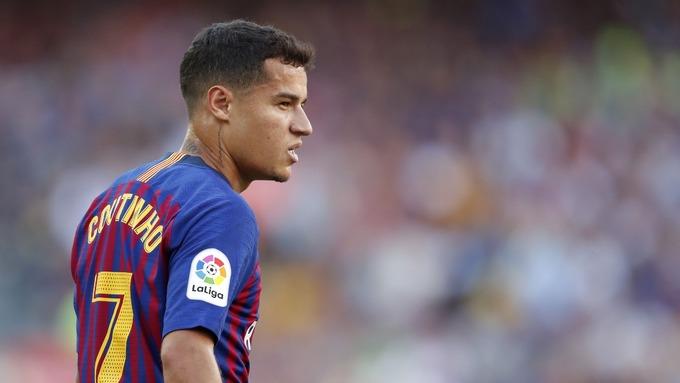 After the report that Barcelona and Paris Saint-Germain were set to meet for the first time to negotiate a transfer deal for Neymar, things are really starting to heat up.

Axar.az reports citing Esporte Interativo that a delegation of Barcelona officials, including sporting director Éric Abidal, have arrived in Paris over the last few hours. Another potential key part in this deal, Philippe Coutinho, is also represented in the Spanish capital by his agent, Kia Jorabchian.

Now to the details of the deal, Barça are prepared to offer €100 million plus Coutinho and Ivan Rakitic, while Rac1 report on radio that the Blaugrana are also offering a season-long loan with an obligation to buy in 2020. PSG sporting director Leonardo is the one meeting with the Barça entourage, and it’s interesting to know what conditions he will accept to make the deal happen.

The next few hours should be very interesting.