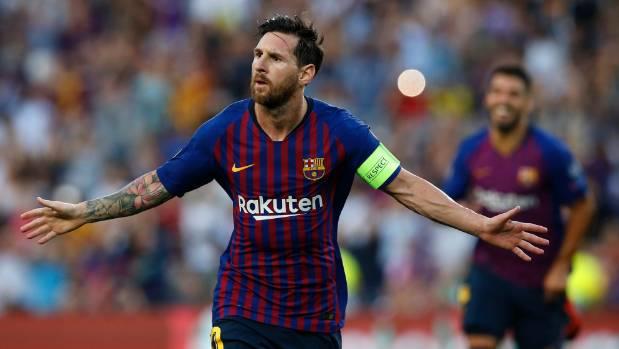 Lionel Messi has earned the right to leave Barcelona when he feels the moment is right after it emerged the forward could walk away for free next summer.

Axar.az reports citing ESPN that Messi has a contract at Camp Nou until 2021 but there's a clause which allows him to leave at the end of each season if he so wishes. The Argentina international would just have to communicate his desire to move on before the end of May.

The Barca president told that in April that he wants to keep Messi at the club "forever" and that he plans to sit down with him and his representatives to discuss extending his deal.