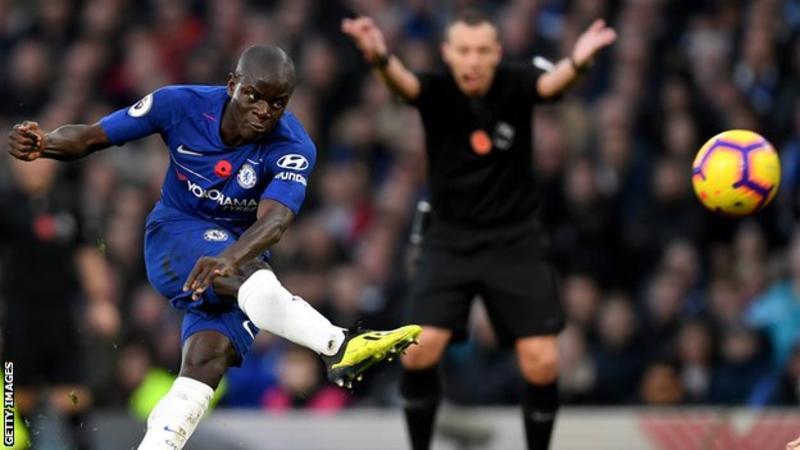 Chelsea FC has agreed to let Real Madrid know should the Blues receive any offers for Kante. The same article states that the Blues have also agreed to let the Spanish giants know if the west London side decides to sell the World Cup winner in the future.

According to the same story, Chelsea FC is willing to work with Real Madrid due to their professional handling of Eden Hazard’s transfer in the summer transfer window.

Chelsea FC has made a slow start to the current campaign under club legend Frank Lampard following a return of five points from four games.