Ter Stegen vs Neuer: The No 1 battle in Germany 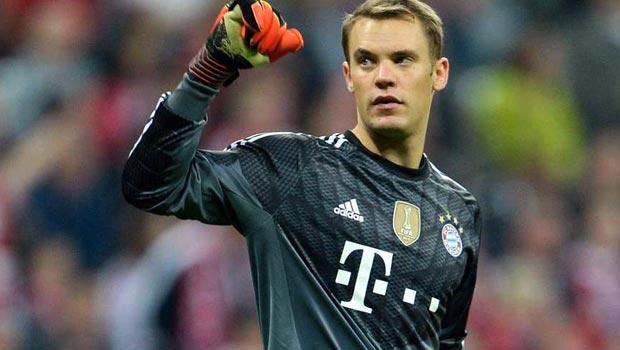 Four nights after his milestone 200th appearance for Barcelona, Marc-Andre Ter Stegen tonight makes his first start for his country for over a year. It is a special occasion, he was reminded. Germany against Argentina in Dortmund may be friendly, but the performance of the home goalkeeper will draw close scrutiny.

Axar.az reports citing The National that Ter Stegen addressed the media yesterday, expecting to be coaxed to come boldly off his line, to face tests of his reflex responses to questions about the controversies he provoked after the last international break.

He and Neuer have a “professional relationship,” Ter Stegen insisted, though he acknowledged the Bayern-versus-country controversy their rivalry had grown into had generated “too much talk”.

Neuer, at 33, knows he will eventually be deposed. Ter Stegen is 27. Leno’s bad luck is to be exactly the same age. He has perhaps a decade of spiky rivalry to come.